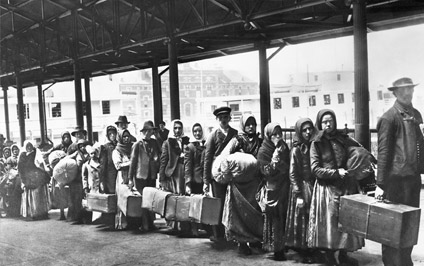 Immigrants is a term that should be reserved for legal immigrants only!

Those that support the costly and deadly illegal immigrant invasion of America and amnesty for illegal aliens are constantly trying to refer to the invaders by the noble name of ‘immigrant’.

An immigrant is someone that has come into a nation showing a respect for that nation’s laws and citizenry. Legal immigration and legal immigrants are considered desirable.

Immigrants pass through criminal and medical background checks, learn English, and pass through tests showing they are the kinds of people anyone would want as a neighbor or coworker.

Immigrants should never be confused with illegal aliens or illegal immigrants that lied on their visa application or paid the murderous cartel gangs thousands of dollars to be brought into America under cover of darkness!