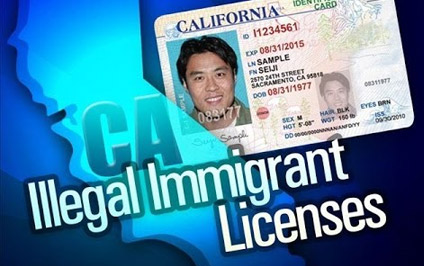 Illegal aliens desire driver licenses so they can conduct other aspects of their illegal immigrant invasion such as banking, renting homes, driving to jobs that are illegal for them to hold.